Unless you’ve been hiding under a rock for the last few years, you’ve heard all about the dating techniques that have been studied and developed for both men and women. The creators of these techniques swear that they work like nothing you’ve ever experienced. They say that if you really want to get the person of your dreams, all you have to do is follow these techniques and you’ll have him before you know it. While that may be true up to a point, there’s a bit of a problem with that situation.
When you use dating techniques to land someone, do you plan to go on using them to keep that person? You must admit that these techniques have been formulated for the express purpose of getting the interest of someone you’re attracted to. Most of these techniques don’t show the true personality of the person using them. They may be effective in landing that guy to date, but they’re fake. In other words, you’re doing things that exhibit nothing of the real you. When you win someone through the use of techniques, you run the risk of that person no longer being interested in you when he discovers that you’re not who he thought you were.
Something else to consider is that someone that would fall for these dating techniques may not be a person you want to get to know further, anyway. The reason for that is he may not have realized that these are, indeed, techniques and show him nothing of the person you really are. Wouldn’t you rather have someone in your life that’s smarter than that?
Now, when it comes to you simply being yourself when you’re on the prowl for a new dating companion or possibly a potential relationship, this person will get to know the person you really are. There will be no game playing and nothing that you’ll have to hide forever. Things start out on an even playing field and you can relax into the relationship rather than continuing to lie about what and who you really are.
Of course, if you happen to be someone with some bad habits or things that aren’t so desirable, you’ll probably want to think about making some changes. For instance, people expect other people, especially the ones they’ll be dating, to have decent hygiene. Therefore, if it’s your practice to rarely brush your teeth or neglect deodorant, those are things that will be noticed. So if you’re just brushing your teeth and putting on deodorant as part of some dating techniques, you’ll find that you need to keep doing it once you’ve landed this guy. If you don’t, he won’t be staying long enough for you to even introduce him to your family.
These are things to think about seriously when you’re heading out to the dating arena. Should you use the dating techniques or should you just be yourself? There’s also another choice. It’s possible to mix some dating techniques in with your real personality. That may actually be the best idea of them all! 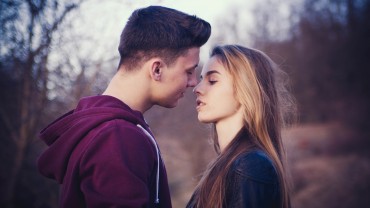 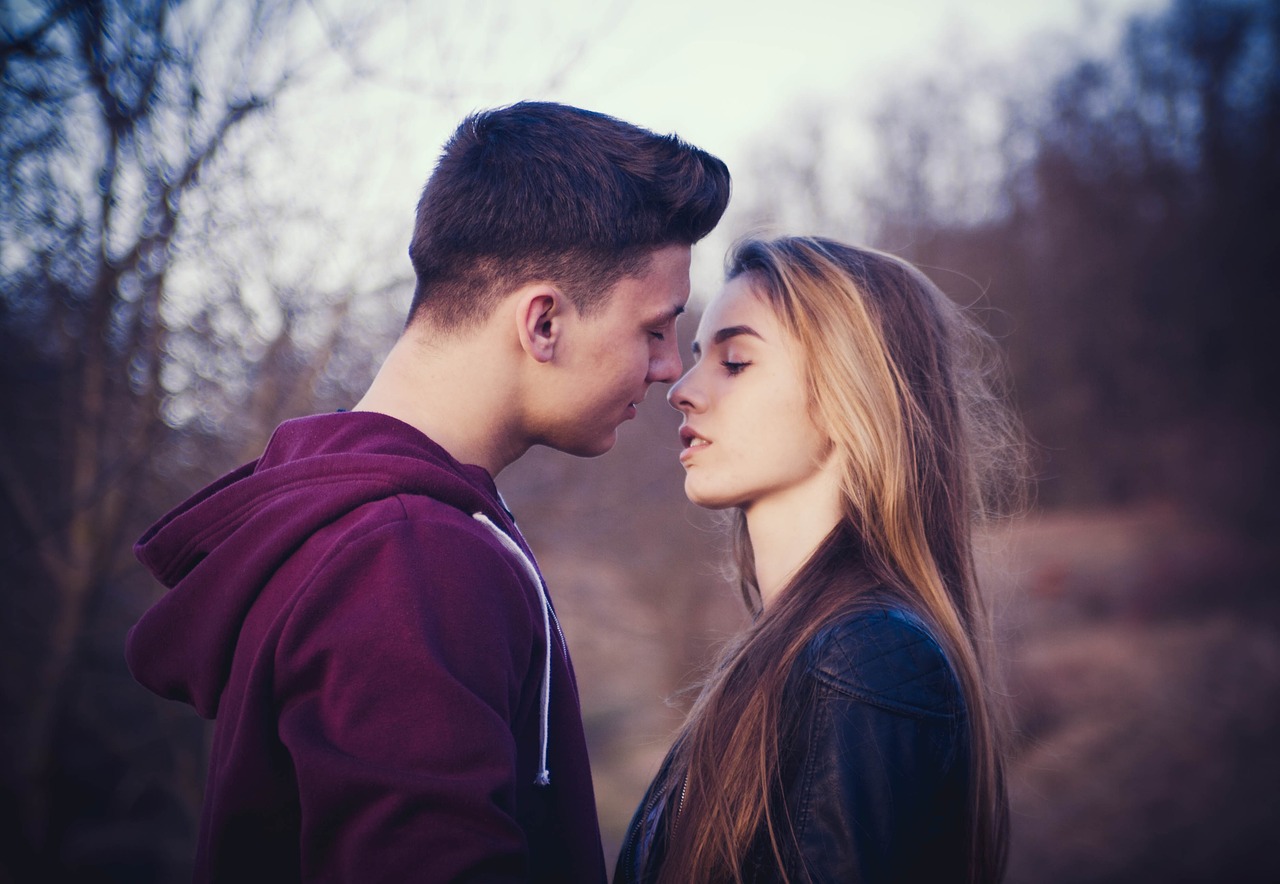 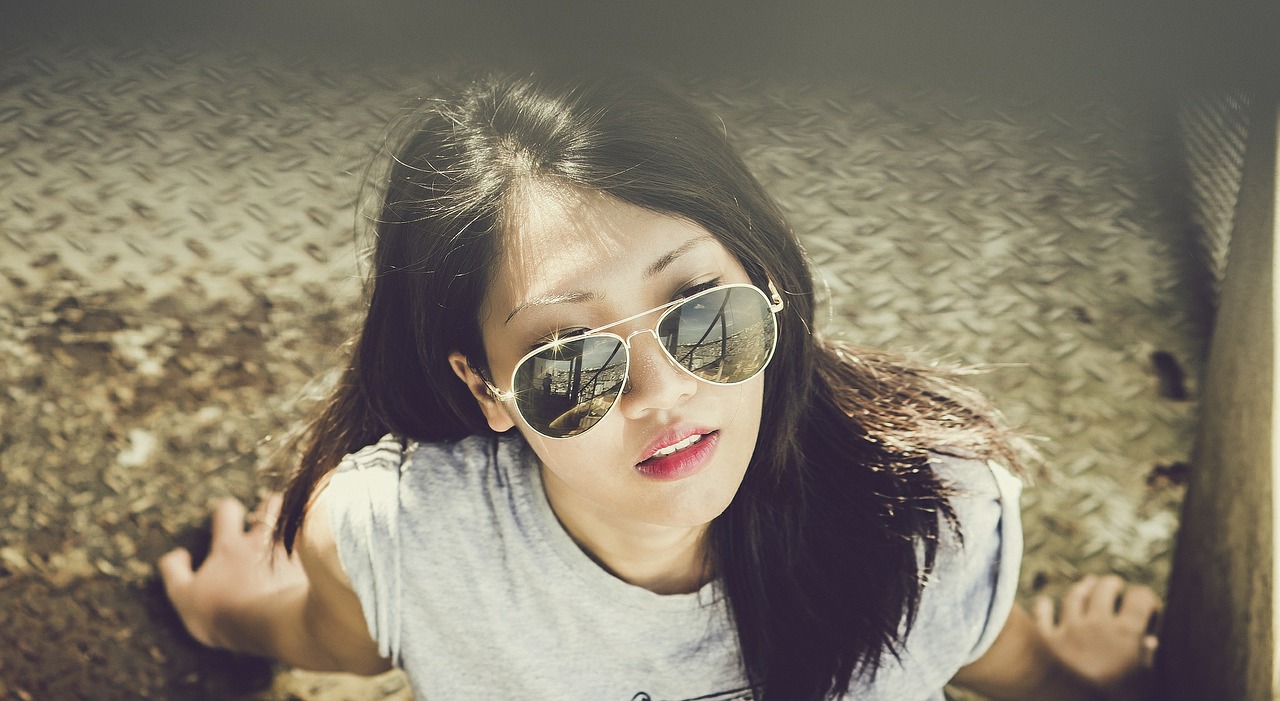