It’s not uncommon for couples to break up and then get back together again. That happens all the time because it’s what both partners want and they’ve worked out their differences. Then there are the exes that leave and come back, leave again and come back again. These are totally different entities and can be some of the most annoying on the planet. The question is why do these guys keep returning, especially if they’re just going to leave again? Well, it turns out that there are some valid reasons they do this.
To begin with, you may have spoiled them by giving them everything they ever wanted. If you treated them better than they’ve ever been treated before, in spite of the fact that they left, they’ll come back when they find out how good they had it with you. They’ll come sneaking back into your life and be comfortably reinstalled in their former position as your partner before you realize what’s happened. Suddenly, you’ll find that things are back the way they used to be and he’s getting everything he wants right before he walks out the door again.
Another reason that exes keep returning is a pretty simple and obvious one. The two of you may not have seen eye to eye on a lot of things but the sex was totally epic. When the sexual connection is that strong, it’s really hard to give it up. So while all of the old problems may still be in existence, the sex will always be amazing between the two of you, so he’ll always be trying to come back to get more of it.
He may just want what’s known as a “do over.” This means that he’s tried some things and figured out what he did wrong, or what he thought he did wrong. It may have taken a few more relationships with other women to show him, but he’s perfected his techniques and wants to try again with you. It’s ok to give it a shot, but typically, relationship dynamics don’t change that much even over time. You can try it if you feel so led, though.
Being single again can cause men to rebound into all sorts of relationships simply because he doesn’t LIKE being single. Since he’ll obviously be more comfortable with someone familiar and that he feels connected to, he may find his way back to you in between relationships. One day you may receive a phone call or a text out of the blue from an ex. That just means he’s testing the waters a bit to see how you’ll react.
Granted, there are some reunions with exes that can work out just fine as long as some changes are made. Unless your ex has fundamentally changed, reconciliation is risky because many of the same issues will crop back up. Before you jump back into things with an ex, keep in mind that your ex is an ex for a reason. 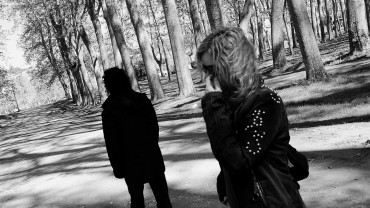 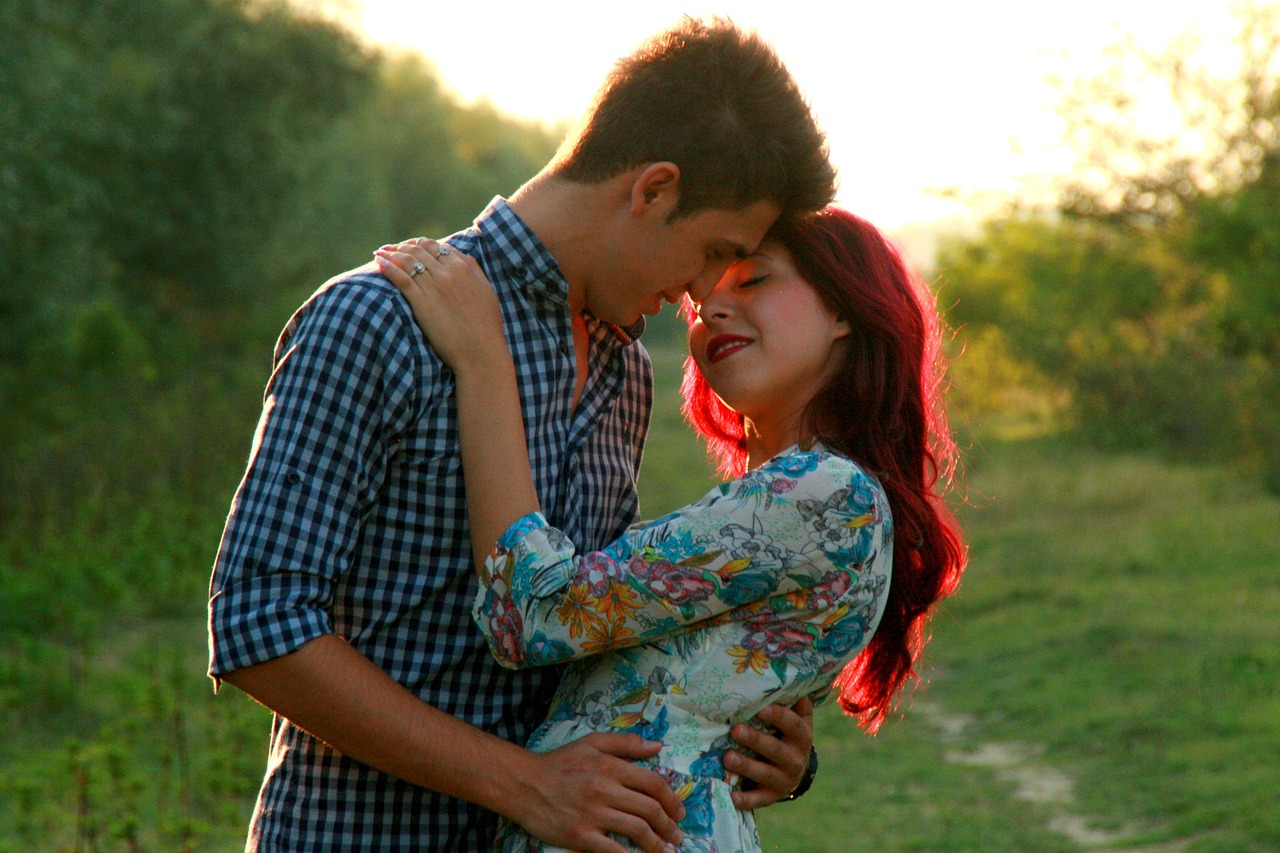 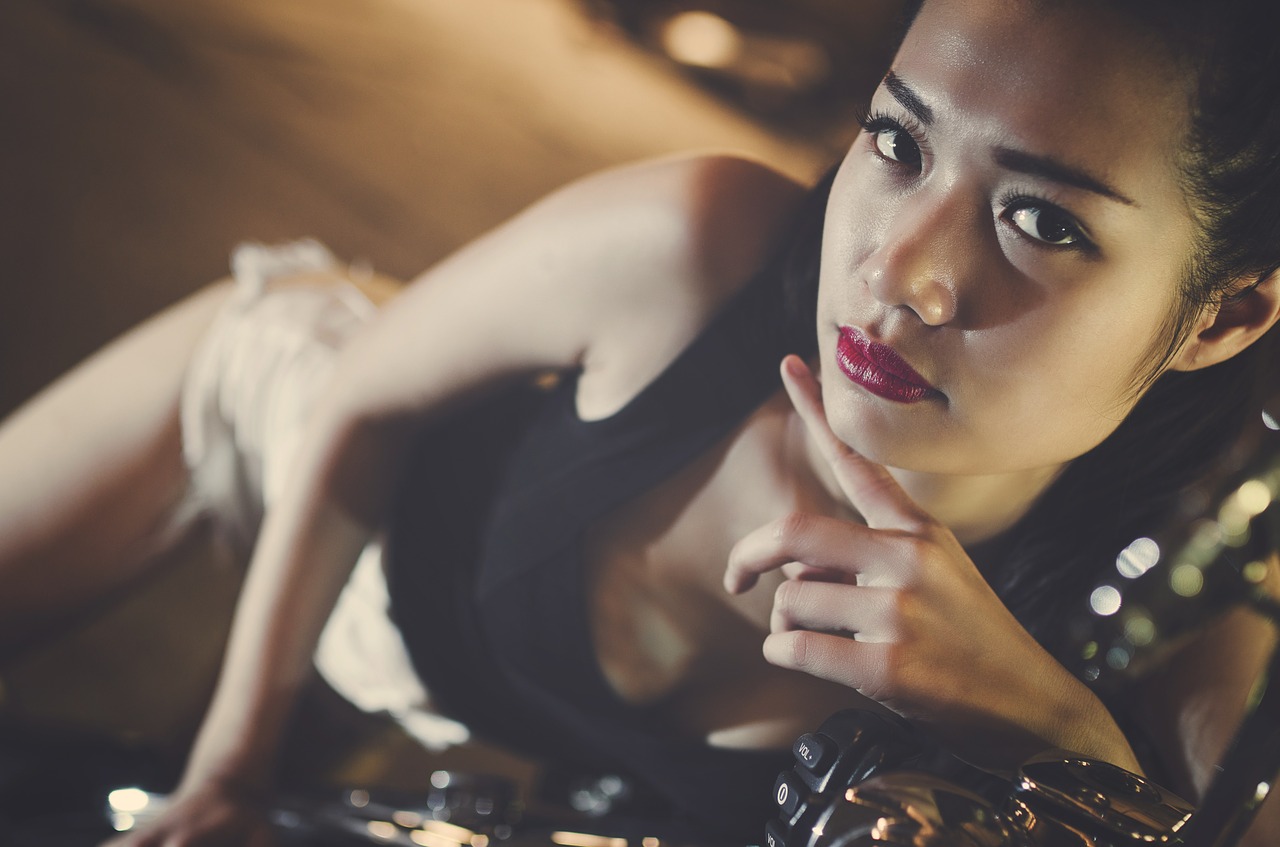